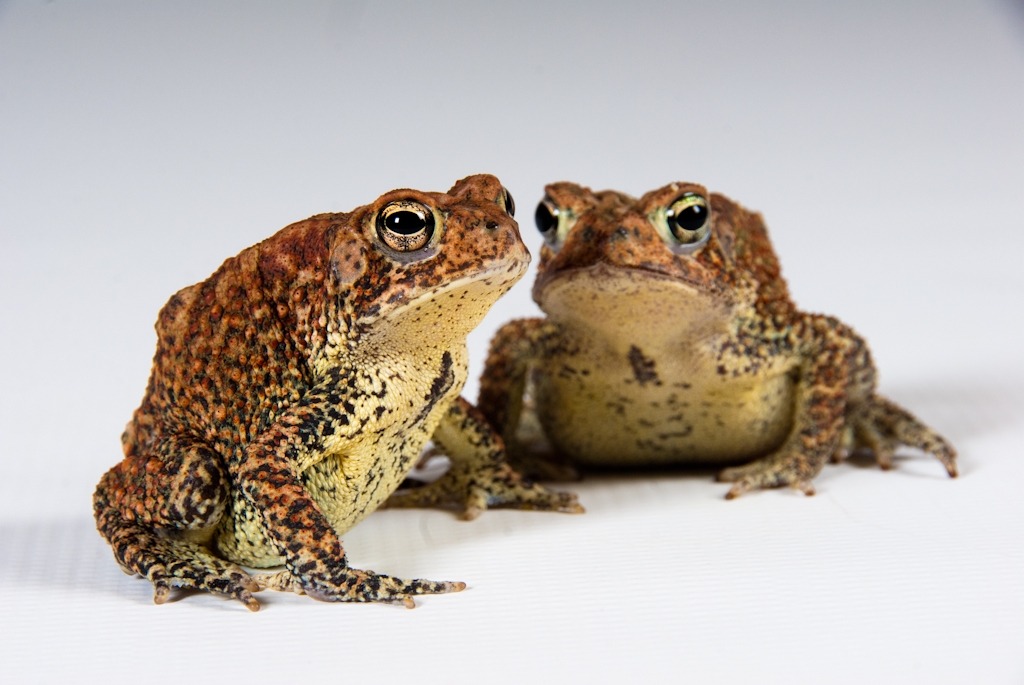 College interns at the Houston Zoo participating in this summer’s Collegiate Conservation Program worked with Zoo conservation staff to build breeding habitats on Zoo grounds with the goal of increasing the population of Houston toads (photo courtesy of the Houston Zoo).

The next generation of wildlife biologists gathered at the Houston Zoo recently to save an endangered species–the Houston toad.

College interns at the Houston Zoo participating in this summer’s Collegiate Conservation Program worked with Zoo conservation staff to build breeding habitats on Zoo grounds with the goal of increasing the population of the endangered amphibians.

In the spring of 2007, parts of the only known egg strands laid by Houston toads that year were collected for a head start by biologists at Texas State University and delivered to the Houston Zoo.

The eggs came to the zoo for several purposes. The first is as a safe guard, or “assurance population,” against a catastrophic event that might cause the Houston Toad to go extinct in the wild.

The second reason was for the potential reintroduction of toads into appropriate habitat. It is hoped the captive toads will serve as a source for individuals who might be reintroduced into historical localities. The third reason is for head starting.

The eggs hatched and about 1,500 toads completed metamorphosis. We performed three releases in 2007 (May, July and September) and another in April 2008. About 1,200 toads were released in total. The remaining toads were kept at the zoo to start the formation of our assurance colony.

Since 2007 we have head started and released about another 20,000 toads at sites in two counties within the toads’ range.

Now the effort is expanding, and with the help of interns from the Collegiate Conservation Program, the Zoo’s conservation department is moving to the next step–breeding Houston toads ‘the old fashioned way’ (that is, without the use of hormones) in habitats on Zoo grounds.

Recently the interns began the construction of a facility in a shaded off-exhibit area at the Zoo that mimics the toad’s natural habitat: sandy soil that allows the toads to burrow until they are ready to emerge for breeding season.

Established this year with a $50,000 contribution by the ExxonMobil Foundation, the Houston Zoo Collegiate Conservation Program is the only zoo conservation internship program of its kind in the nation.

University students working toward degrees in biology, zoology and environmental science are paid over the summer to study various animals in natural habitats as part of the Zoo internship. In addition to working with Houston toads, the interns are assisting with native Texas coastal prairie restoration and an environmental restoration project in the Big Thicket National Preserve.