Our mission is to rescue and establish sustainable assurance colonies of amphibian species that are in extreme danger of extinction throughout Panama. We will also focus our efforts and expertise on developing methodologies to reduce the impact of the amphibian chytrid fungus (Bd) and proceed to reintroduction trials. 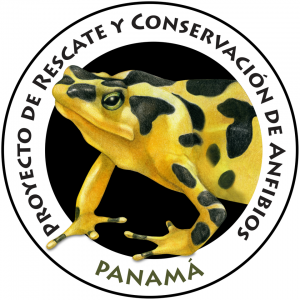 The Panama Amphibian Rescue and Conservation Project has a 5,000 sq ft facility in Gamboa at the Smithsonian Tropical Research Institute and is currently constructing an additional 1,600 sq ft insect rearing facility. 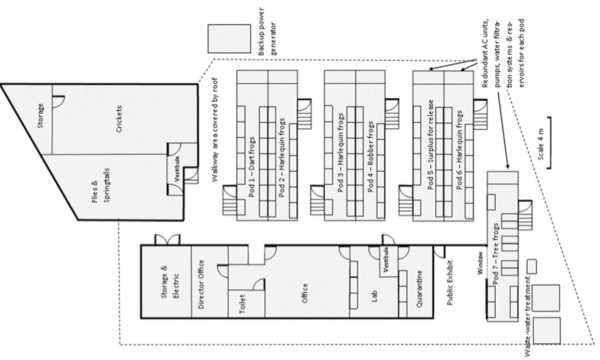 Our strategic plan is organized around the following 6 goals: 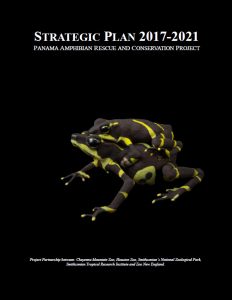