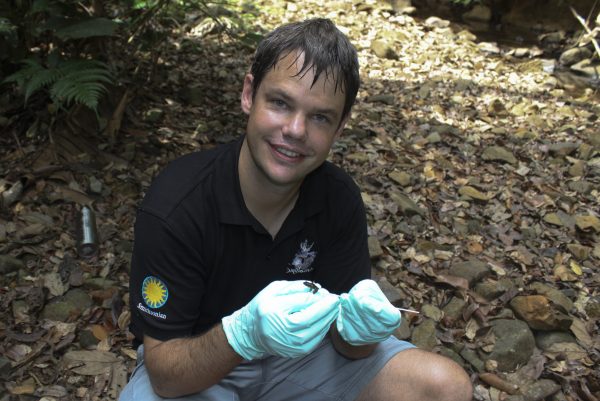 Frogs matter. As a kid in nursery school, I remember observing tadpoles metamorphose into froglets right before our eyes in the classroom. It was like watching a magic trick over and over again. As I grew more interested in these cool little creatures, I learned that some frogs reproduce using pouches, others by swallowing their own eggs and regurgitating their young, others still by laying eggs that hatch directly into little froglets. It was like discovering not one magic trick, but an entire magical world—except this world was no illusion, it was real. My formative experiences both in the classroom and out rummaging around cold rainy ponds at night with my best friend and a headlamp spurred me into a career in the biological sciences. They also instilled in me a deep appreciation for the incredible diversity of life. 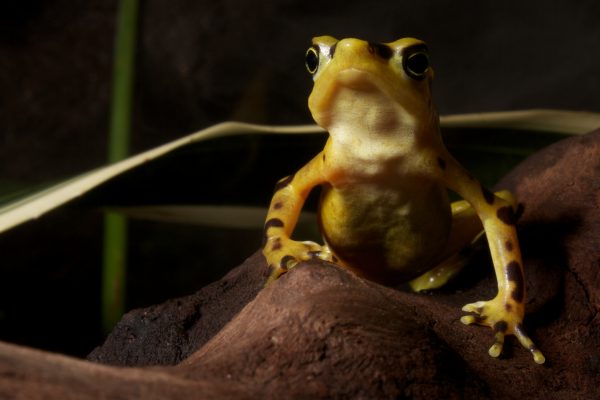 Today I am focused on conserving that incredible diversity specifically among amphibians in Panama, which is home to an astounding 214 amphibian species. Or at least it was. When a deadly amphibian chytrid fungus swept through, nine species disappeared entirely, including the country’s national animal, the beautiful Panamanian golden frog. 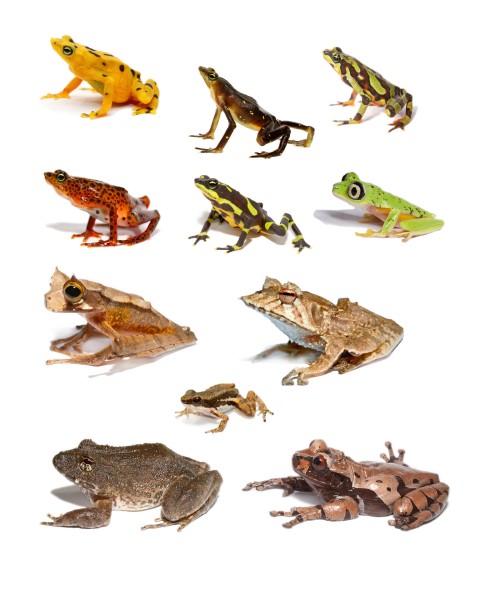 Since 2009, the Panama Amphibian Rescue and Conservation Project has spearheaded efforts to bring at-risk species into rescue pods to ride out the storm while we work on finding a cure. We’ve worked with partners to conduct several experiments in search of a cure and to better understand why some frogs resist infection and others do not. We have built new facilities that house highly endangered species of amphibians as part of a bigger global push to create an “Amphibian Ark.” These efforts and those of our colleagues around the world give me profound hope for our amphibian friends.

But we need your help.

Although frogs are the orchestral backdrop to every pond and forest, frogs have no voice to represent themselves, and they certainly can’t write checks. It’s up to professional conservationists, including the rescue project’s 12 talented conservationists in Panama, to save frogs so that others can enjoy them. This, however, requires money. From now until the end of August, our generous sponsor Golden Frog—a global online services provider with a terrific name—will match donations to the rescue project up to $20,000, helping us raise money critical to our fight for frogs. Your donations during the Fight for Frogs campaign will buy us equipment to care for the frogs in the rescue pods, help us continue to conduct experiments to find a cure, ensure crucial breakthroughs, and ultimately one day see the return of these incredible species to their home in the wild.