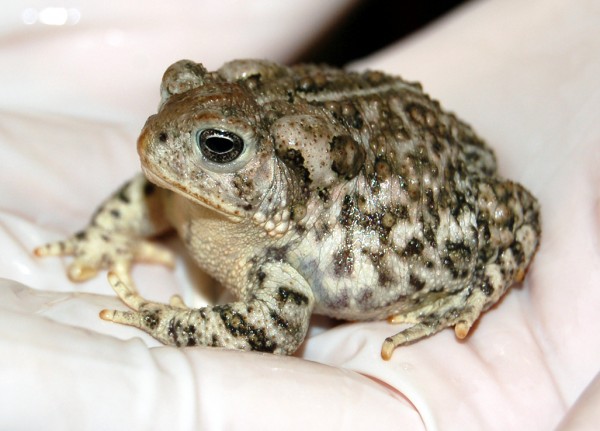 In 1993 what was thought to be the last 10 living toads were captured at Mortenson Lake and brought into captivity to start a breeding program. (Photo courtesy of Cheyenne Mountain Zoo)

The Wyoming toad (Bufo hemiophrys) was discovered in 1946 by Dr. George T. Baxter,  a University of Wyoming professor. This toad was originally considered a subspecies of the Canadian toad (Bufo hemiophrys). The historic range of the toad included flood plains of the Big and Little Laramie Rivers and the margins of ponds in the Laramie Basin within 30 miles of the city of Laramie, Wyo. 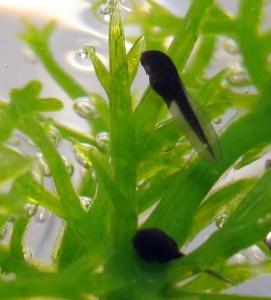 More than 100,000 tadpoles and toadlets have been reintroduced since 1995. (Photo courtesy of Cheyenne Mountain Zoo) 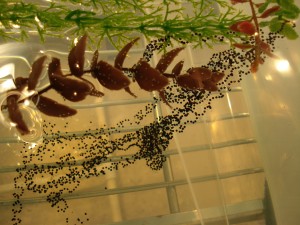 The Wyoming toad was declared “extinct in the wild” and still is. (Photo courtesy of Cheyenne Mountain Zoo) 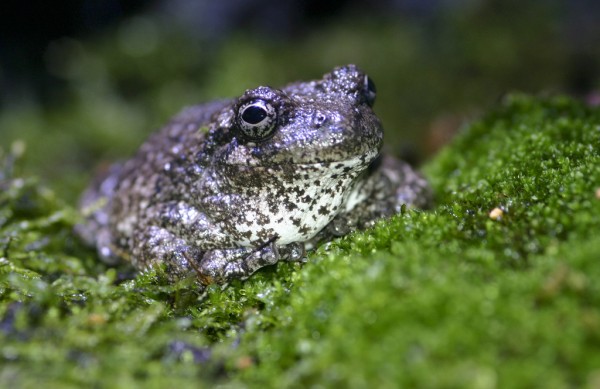 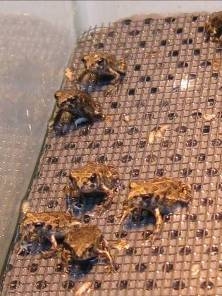 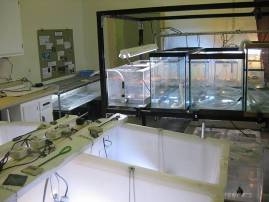 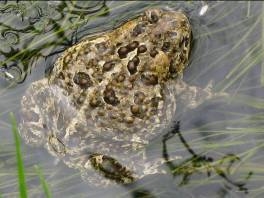 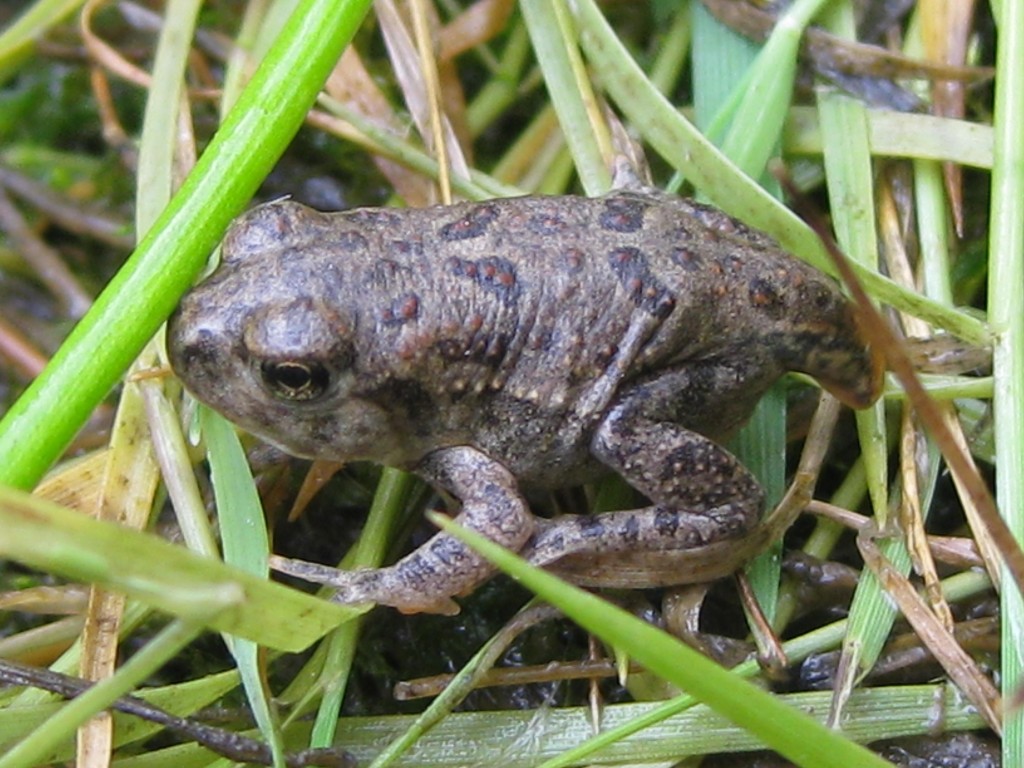