Endangered Frogs
Established founding populations of 12 species of Panama’s most endangered frogs, including Panama’s iconic Panamanian Golden Frog. Reproduced all 12 species in captivity most of them bred in captivity for the first-time ever by project staff. 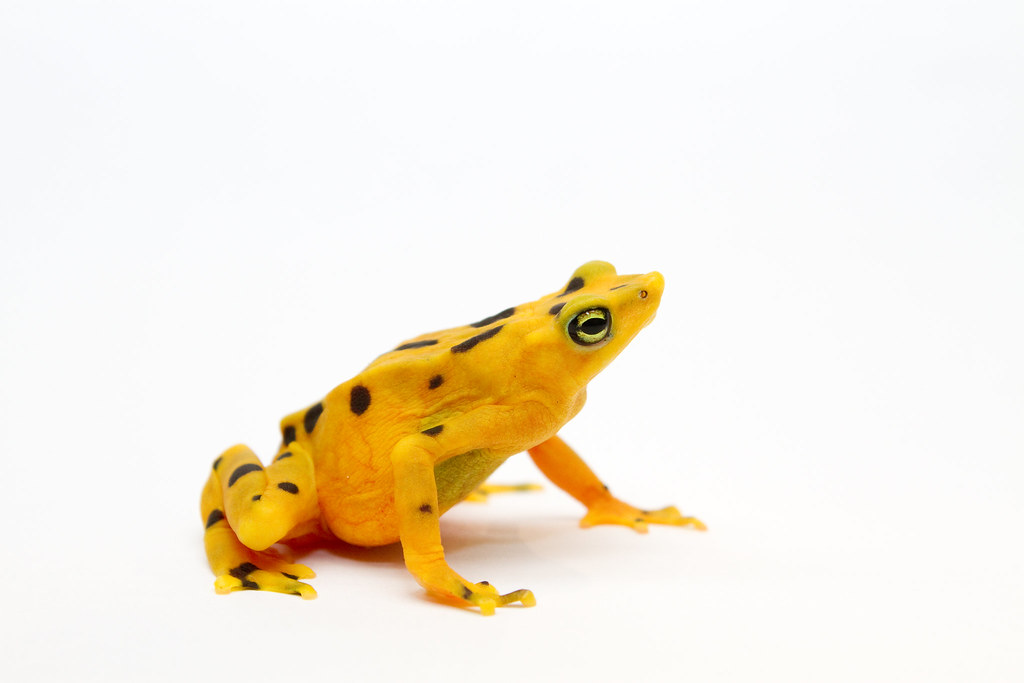 Capacity-Building
Constructed the Gamboa Amphibian Rescue and Conservation Center which is now the largest amphibian conservation breeding center in the world and trained a professional cadre of conservation staff to care for the animals.

Reintroductions
Conducted the first-ever reintroduction trials of amphibians to learn about the limiting factors how captive frogs transition back into the wild. This data will be used to inform future release strategies using adaptive management principles. 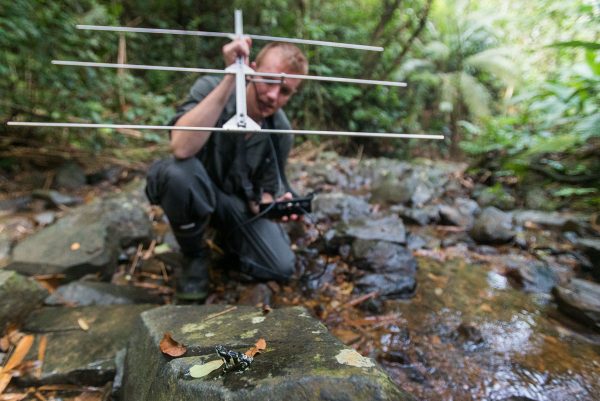 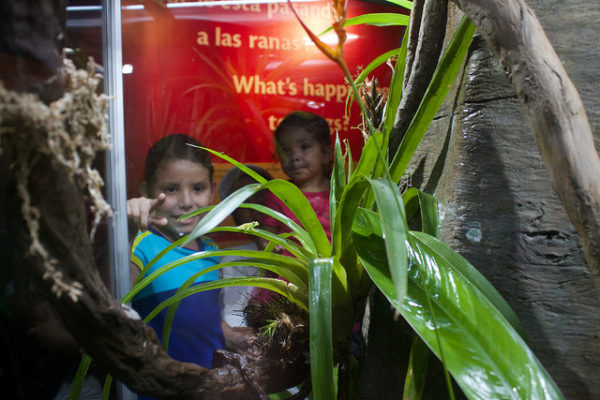 Vision for the future
We need to continue to grow the captive amphibian populations to about 300 animals per species with even representation of founder animal genes as the primary assurance colony. This core captive population will safeguard against species’ extinction, and biological banking of gametes will help to ensure against unintended genetic bottlenecks in captivity. Surplus-bred animals will be used for further basic reintroduction research, breeding for disease-resistance, finding a cure for the amphibian chytrid fungus, and basic research that will ultimately be used to reestablish viable wild populations of these species.