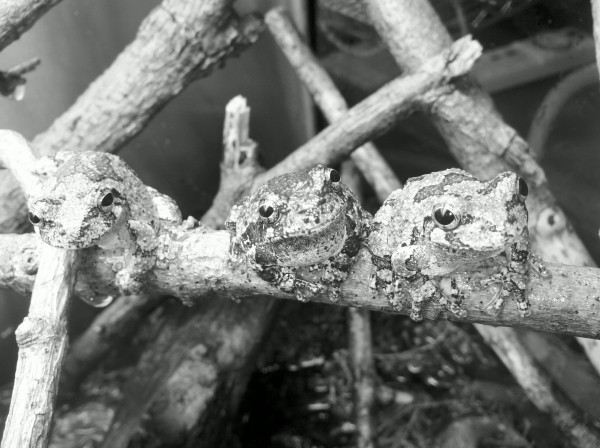 The gray tree frog (Chiromantis xerampelina) may not be the flashiest frog around, but don’t let appearances fool you. It accessorizes with its rating as a species of least concern by the International Union for Conservation of Nature, a status symbol among so many relatives in trouble. This rating is based on its large population, wide distribution, and broad range of habitats, including savannah, forests, and suburban areas in Kenya, South Africa, Botswana, Angola, and Tanzania. But it is during breeding season that the gray tree frog proves you shouldn’t judge a frog by its color. That’s when female frogs spend as long as seven hours building a foam nest for their eggs. During this time, their eggs are fertilized by multiple males, and sometimes females will build a nest together. 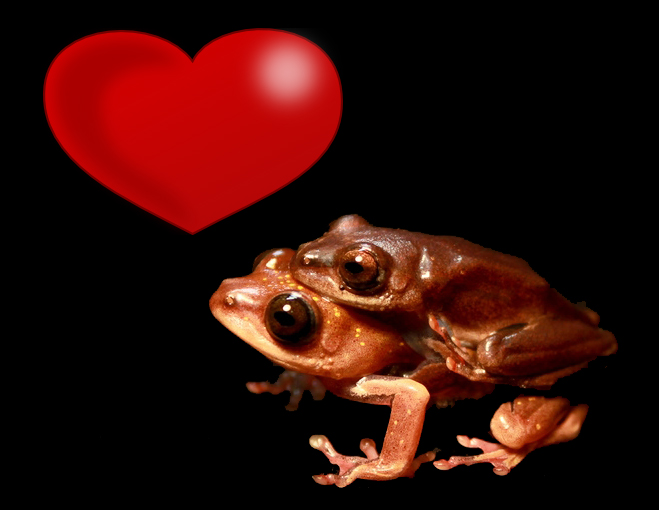 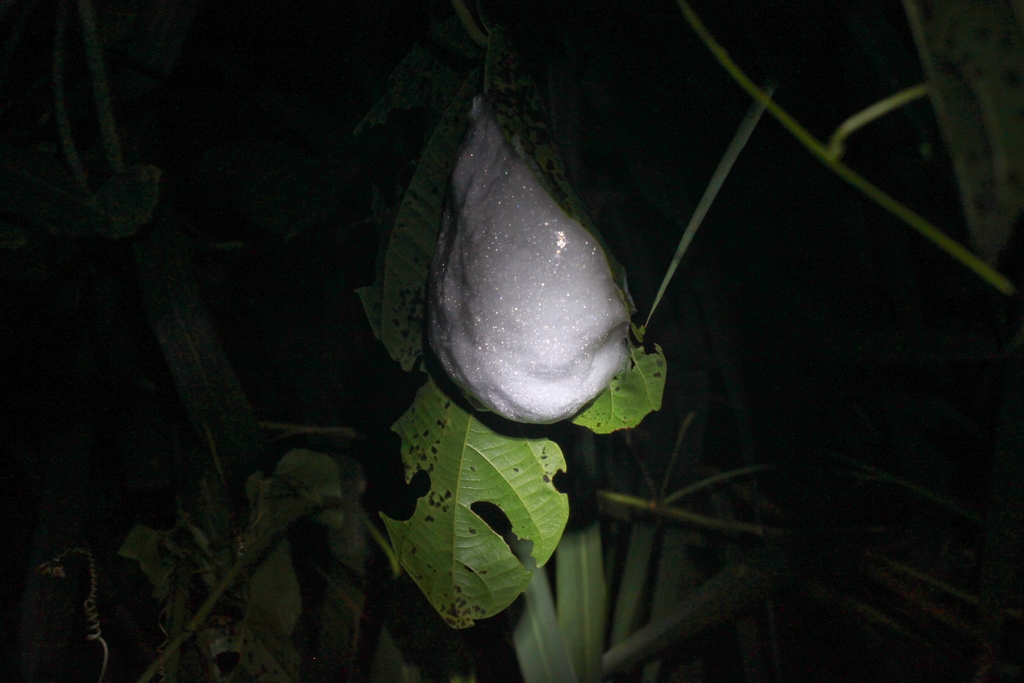 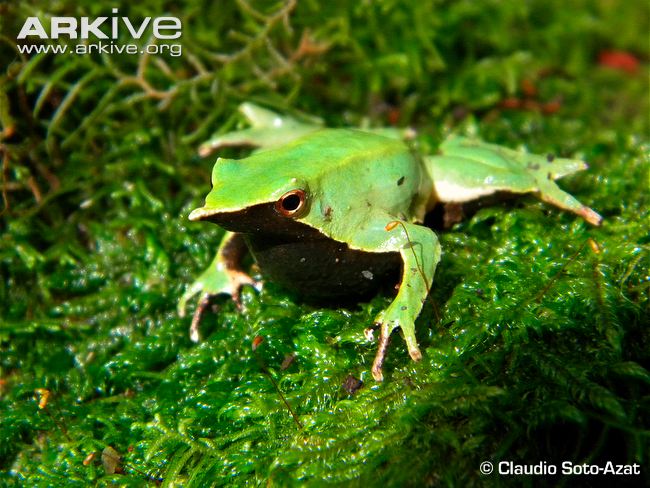 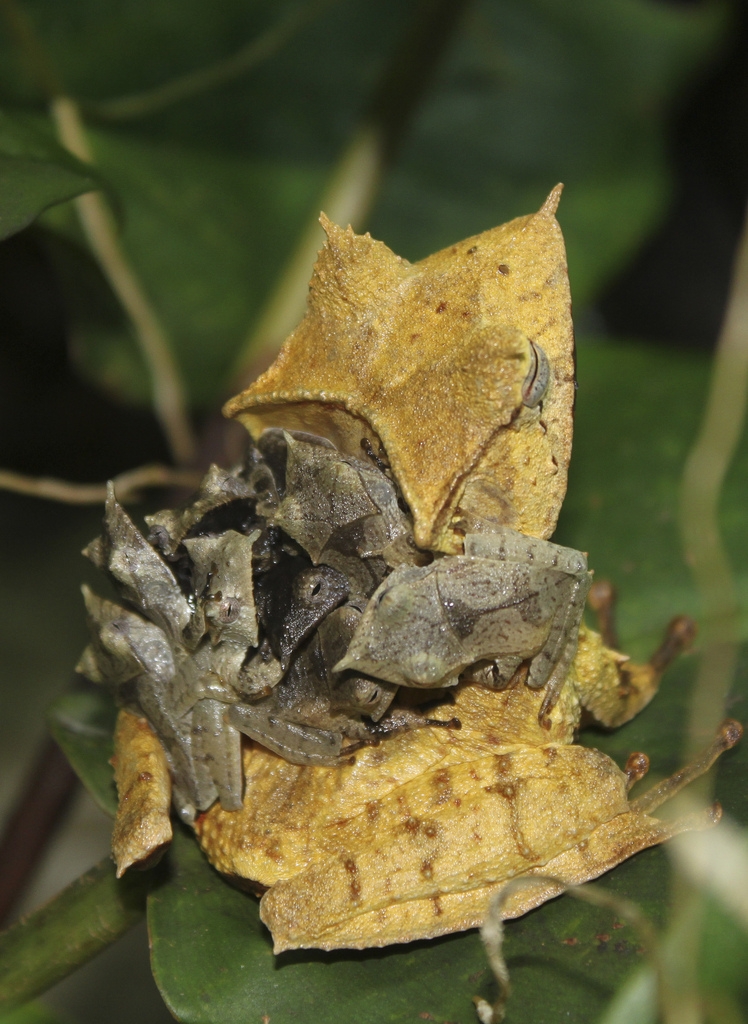