On August 14, Panama celebrates the Golden Frog’s National Day (Law 37 of August 3, 2010) and we want to share a message with you. #Ranaticos 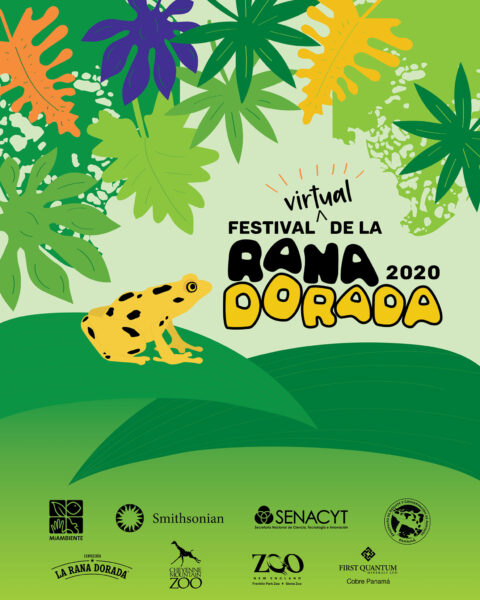 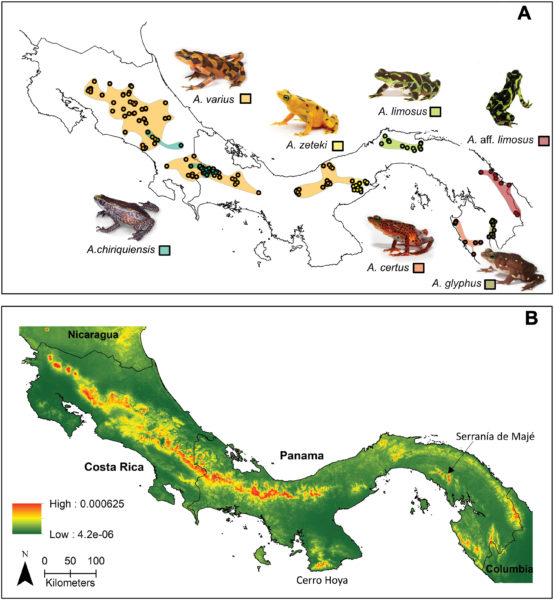 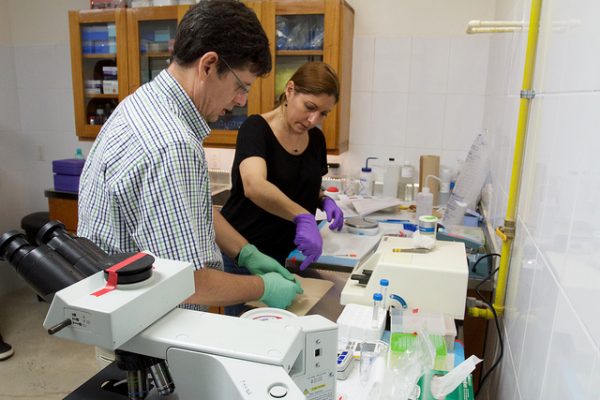