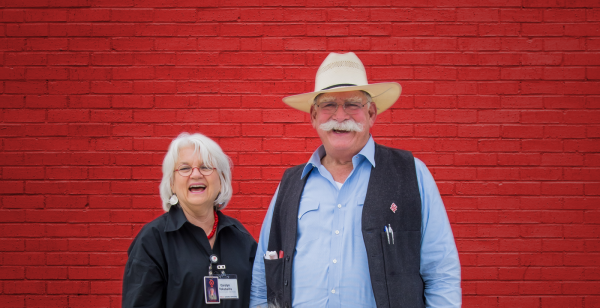 Guest blog post from our friends at Golden Frog

We’re thrilled to be supporting the Panama Amphibian Rescue and Conservation Project and their efforts to save the critically endangered Panamanian golden frog. As you might guess from our name, we have a strong connection to the Panamanian golden frog—our company was actually named after the golden frog! Below we’ll explain why this cause is so near and dear to our hearts, and the story behind our name.

At Golden Frog, we believe in a free and open Internet experience for all. We create products to offer users online privacy, security and freedom, and we fight for what we believe in. We were named after the Panamanian golden frog, and our story goes like this:

Golden Frog Co-CEOs Ron and Carolyn Yokubaitis were Peace Corps volunteers in Brazil during the late 1960s. While travelling through Central America after their service they stopped in Panama, where they visited the Golden Frog Coffee Bar. Back in the United States, Ron and Carolyn went on to raise five sons and found several Internet businesses over the years.

In 2008 they returned to Panama for the Latin American Internet Conference, and wondered if the Golden Frog Coffee Bar was still around. The coffee bar was no longer in business, but they discovered a fun fact: the golden frog is the national animal of Panama. Even better, they learned that the golden frog also has a very unique way of communicating with other frogs – it waves to them! They decided to name their newest Internet business after the Panamanian golden frog.

Today Golden Frog stands for online freedom, privacy and security, and embodies the same passion and freedom as in 1970 when Ron and Carolyn first discovered the Golden Frog Coffee Bar. Through our products and our advocacy, we continue to fight for causes we believe in and to support groups fighting for these important causes. 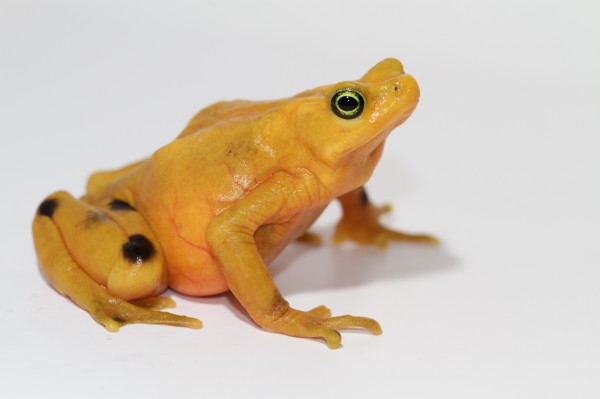 Why We’re Supporting This Cause

Among all the good causes out there, there are several reasons we choose to support the Panama Amphibian Rescue and Conservation Project. First off, we see a strong mission alignment with the Smithsonian. Their mission is “the increase and diffusion of knowledge” and our mission is to “provide people with privacy, security and access to a free and open Internet.” As the Smithsonian helps spread knowledge, we help people access information and share knowledge by communicating freely online around the world.

Additionally, one of our core values is “advocacy is important,” meaning we go beyond just selling a product and actively get involved in advocating for policies and issues that we care about. Alongside our many privacy and security policy efforts, we work to support causes we care about – the Panamanian golden frog that inspired our name being one of them.

And, of course, we have the connection to our company’s name.

We hope you’ll join us in supporting this cause, and you can get involved by making a donation now.

If you’re interested in learning more about Golden Frog’s mission for a free and open Internet, please check out our vision paper.