Many infectious diseases can fade away after initial outbreaks. Bubonic plague, cholera, and influenza are examples from recent human history. The same phenomenon occurs for wildlife diseases as well. How does this happen? One popular explanation is that the pathogen evolves to become less deadly, so that it doesn’t completely wipe out its hosts, ensuring pathogen survival. While this scenario does sometimes play out, we know that there are other reasons why the severity of diseases can change over time. 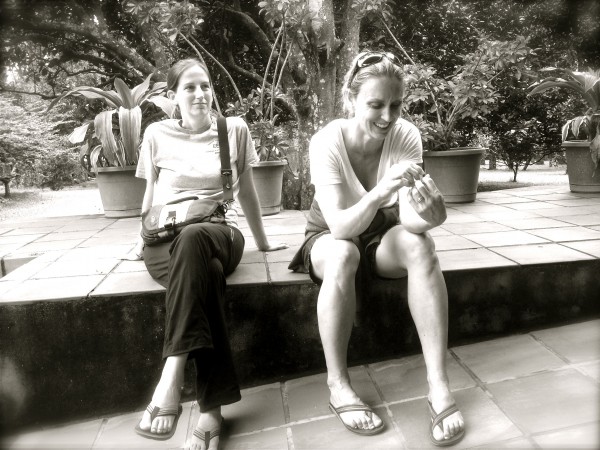 For amphibians, we’ve known about a highly lethal disease called “chytridiomycosis” since the 1990s. This disease was especially devastating in Central America, where it may have wiped out entire species. In this study, we made the exciting discovery that some amphibian species – frogs that were thought to be extinct – are persisting, and even recovering, after lethal disease outbreaks. We wanted to understand how it was happening. Was it a change in the pathogen, the frogs, or both?

To answer these questions, we did two things. To begin with, we surveyed frogs in Panama before and after the disease outbreak. In addition, we collected samples of the pathogen at multiple time points: during initial outbreaks and ~10 years later. We found that nearly a decade after the outbreak, the pathogen was just as deadly. However, the frogs are surviving and have better defenses against it. Panama’s frogs are fighting back! Understanding how amphibian communities are recovering after this disease outbreak is important multiple reasons. First, resolving how this works will help us develop more informed conservation strategies to protect amphibians from disease-induced extinctions. Second, clarifying how disease outbreaks subside will help us predict, and respond to, other emerging pathogens in plants, wildlife, and in humans. These goals are increasingly important in a time when rapid globalization has increased the introduction of pathogens to naïve host populations. 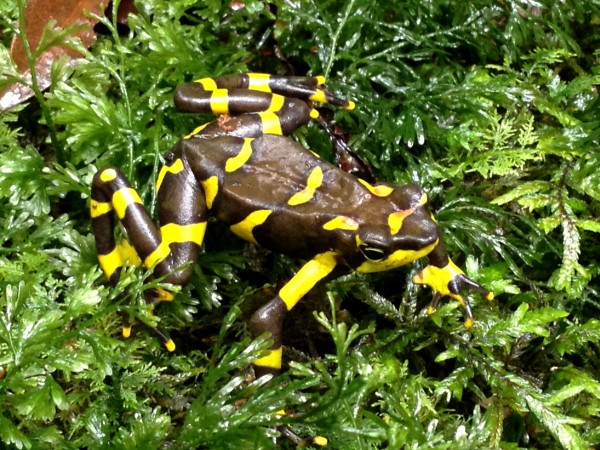 by Jamie Voyles and Cori Richards-Zawacki