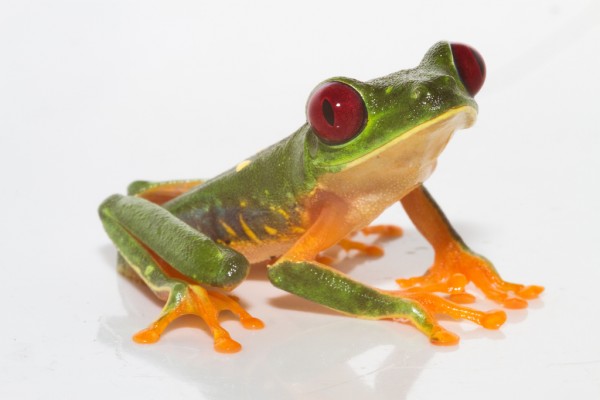 In many Native American cultures, frogs are valued for their medicinal properties and are considered to have healing powers.

Modern day science certainly backs this up. For instance, most frogs produce skin secretions of amino acid compounds called peptides that protect their sensitive and porous skin from bacterial and fungal infections. The presence of these peptides even discourages predators, which find the peptides unappetizing. Scientists have discovered an Australian tree frog with peptides that can kill bacteria resistant to conventional antibiotics.

Poison from a South American poison dart frog is being analyzed for use as a painkiller. One such chemical is a painkiller 200 times as potent as morphine.

The gastric brooding frog swallowed their eggs and gave birth through their mouths. During this time, the frogs’ stomachs temporarily stopped producing hydrochloric acid. This condition could have provided insight on the treatment of stomach ulcers in humans; unfortunately, both species of brooding frog are believed to be extinct.

Frogs seem to have some pretty powerful superhero properties. Not only are they full of amazing traits that can be explored for medicinal purposes but they also help keep pest populations under control.  Without frogs, our lives would be a lot different, and not in a good way. So show some love for our fellow frogs. They have our best interests at heart. We should do the same for them.