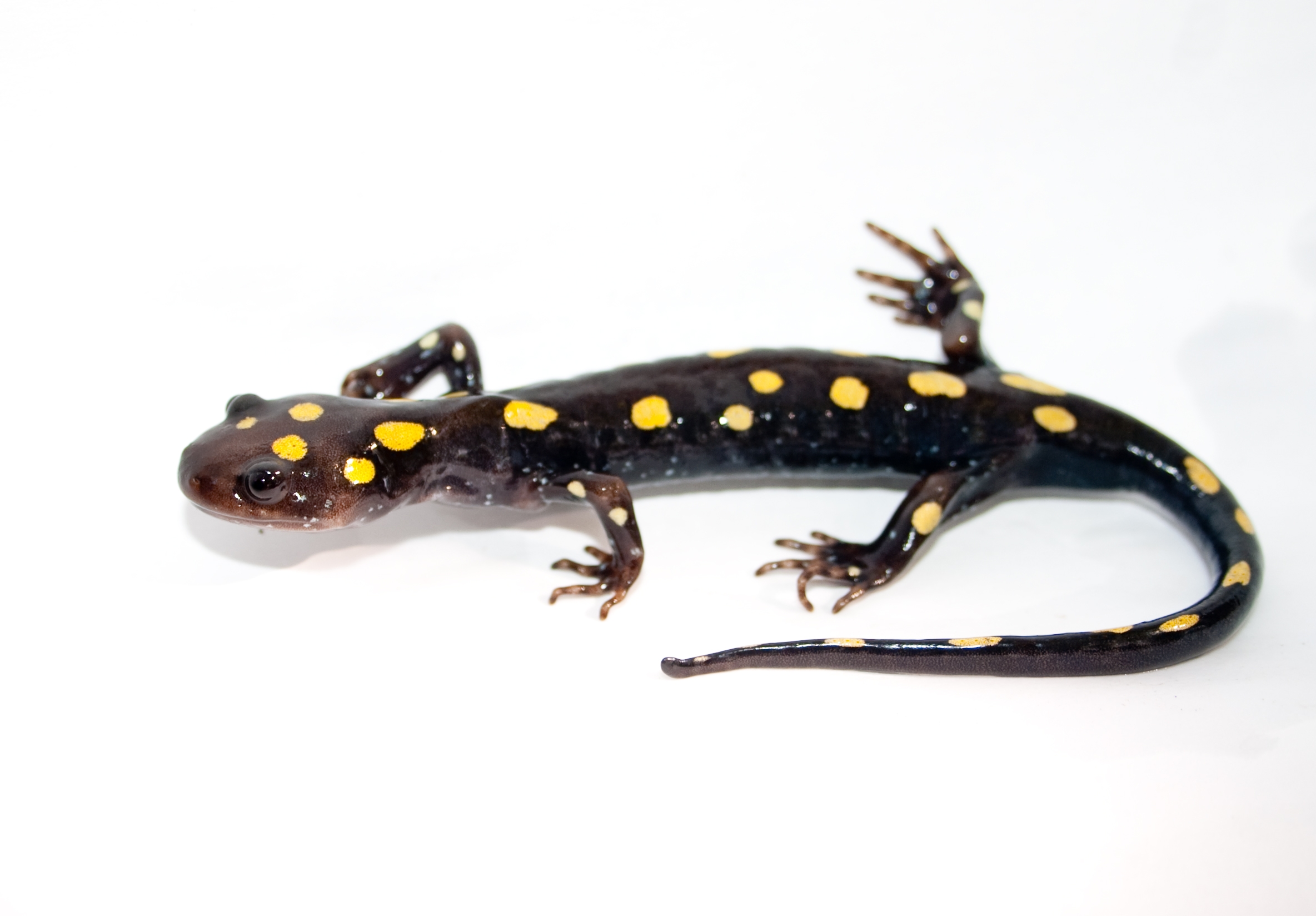 The spotted salamander is one amphibian species that uses vernal pools each spring to breed. (Photo by: Brian Gratwicke, Panama Amphibian Rescue and Conservation Project)

A vernal pool is a temporary pool of water made up of rainfall or ice melt. Although dry or partially filled with water for most of the year, they fill up completely around springtime (the word “vernal” means occurring in the spring). They stay full for a couple of months until about the end of summer. What’s great about these natural pools is that they don’t have any fish living in them—making it a lot easier for young amphibians to grow and thrive!

These unique habitats, found all throughout New England, are very important for certain organisms to survive. Many have even learned to use these temporary wetlands to the point that they have evolved over time into what are called “obligate” vernal pool species, meaning that they need these pools for certain stages of their lives. Fairy shrimp use them to hatch eggs in early spring, and wood frogs go there to lay their eggs in early spring, too— just to name a few.

Vernal pools are especially important in Massachusetts because even species that are listed as rare in this state—like the marbled, blue-spotted, and Jefferson salamanders—rely heavily on these pools for breeding. These mole salamanders get their name because they are usually found burrowed underground, but in the springtime they go to water to start their courtship and breed. Males leave their spermatophores on the pond floor, and females pick them up and use them to fertilize their eggs. They can’t get all of this done in permanent ponds because fish would eat their eggs, so it is very important that these temporary habitats remain protected and abundant.

Lucky for mole salamanders and other amphibians, vernal pools are protected by law under the Massachusetts Wetlands Protection Act. If they meet the state’s definitions of “wetlands,” certified vernal pools cannot be altered or tampered with at all. And if a pool lies within a recognized wetland, it will receive the same protection as the wetland and will be protected as an important feature of wildlife habitat. It is important that vernal pools are acknowledged and certified—and the best part is that anyone can help!

If you live in Massachusetts and think you have spotted a vernal pool, contact the Massachusetts Natural Heritage and Endangered Species Program to see if it can be certified as a wildlife habitat. They have certification forms and information on rare species on their website. You can also contact them at 1 Rabbit Hill Road, Westboro, MA, 01581, or by calling 508-792-7270. 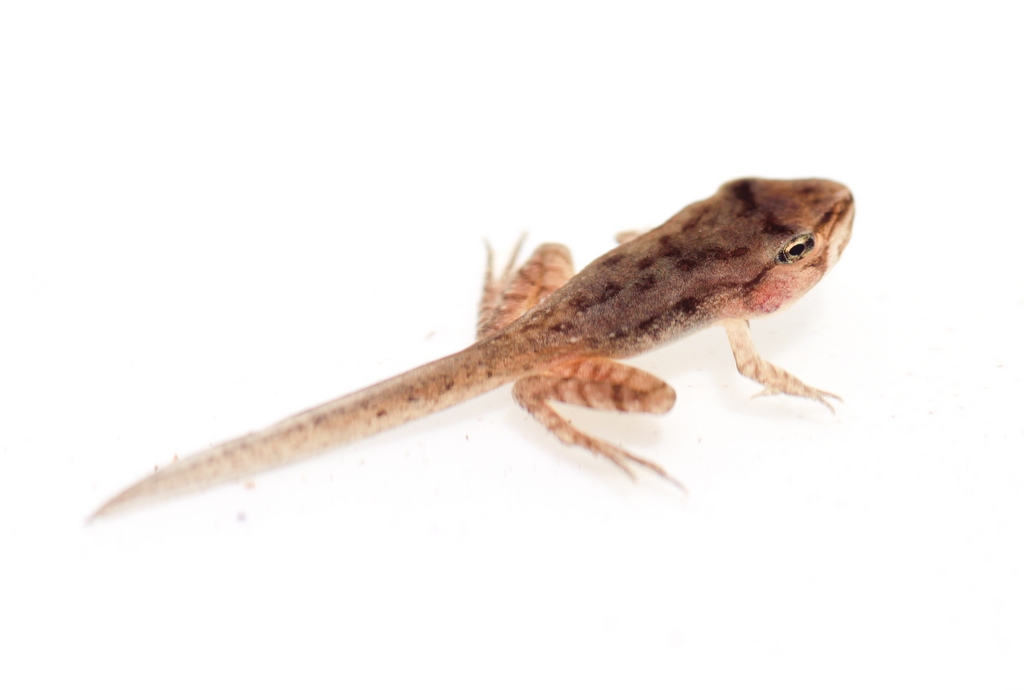 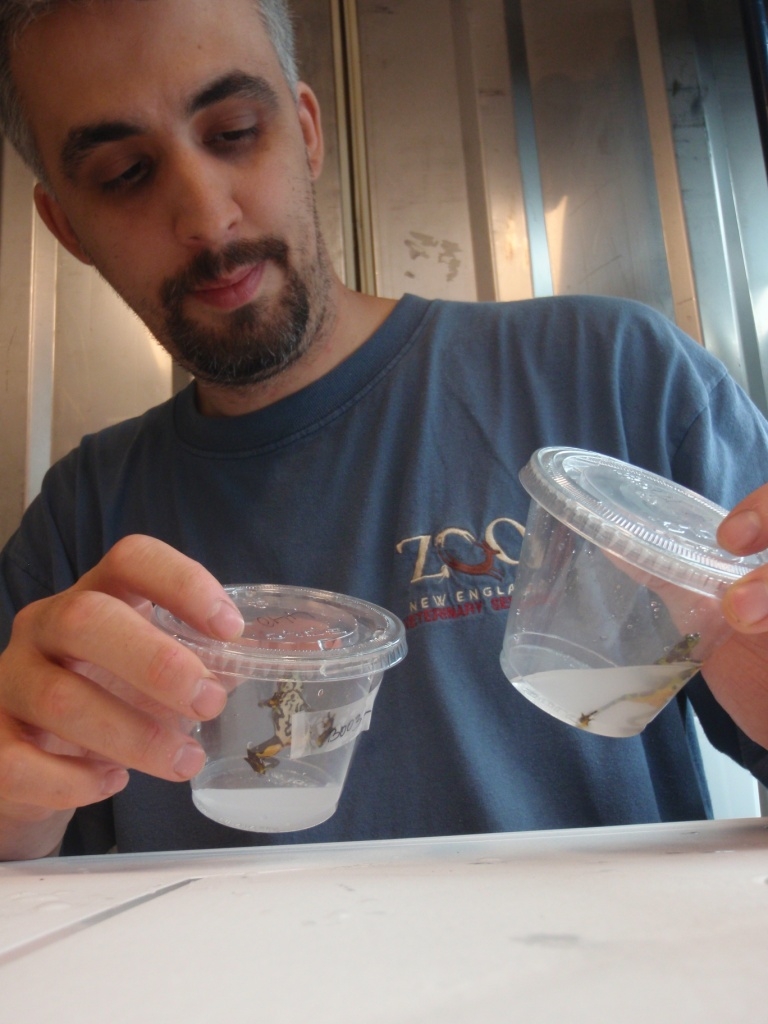 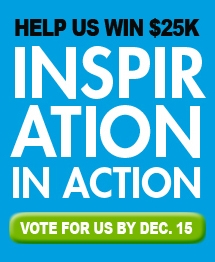 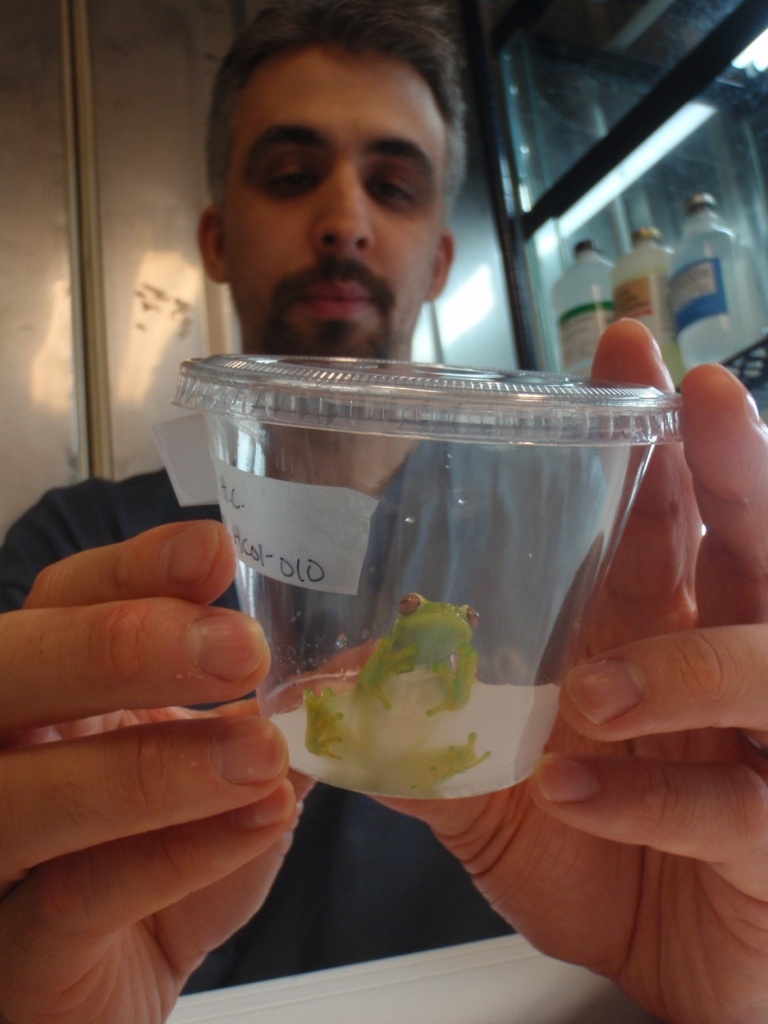 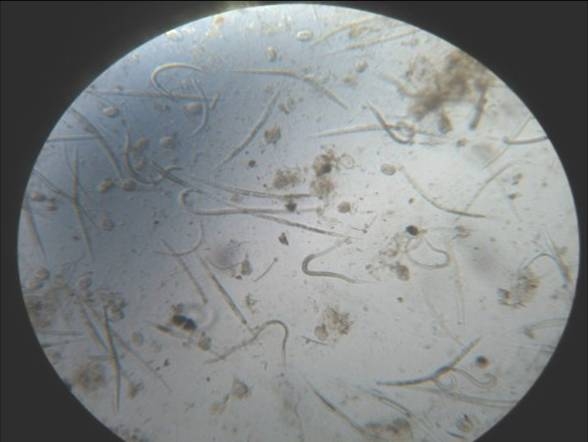